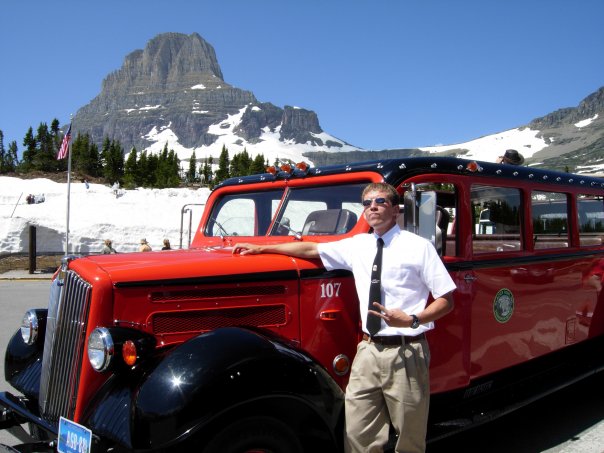 Wayne joined Anchor back in February of this year, so we all got to spend some time with him before the world went a bit sideways. He has a quiet, mellow demeanor and his sense of humor sneaks up on you!

Wayne enjoys being an L3 Technician because every day he can, in a way, make a choice. He explained, “I almost have a choice each day of which path I’m taking, I can pick a ticket that is not in my wheelhouse and create a challenge so that I can do the research. I don’t lose interest that way and things don’t become mundane”.

Wayne and his wife Jocelyn celebrated their 1-year wedding anniversary this past weekend! They share their home with, as Wayne describes her, an ‘ancient’ black lab, Sammie. Wayne joked that she has, “traveled more than most people I know! She has swum in the Atlantic, Pacific and the Gulf!”. Outside of the office they all enjoy being outside! Wayne is a rock climber and was clear that he didn’t mean in a gym, he’s hard core. He recently spent a 13-hour day on a big peak in Summit County doing a particularly technical climb. 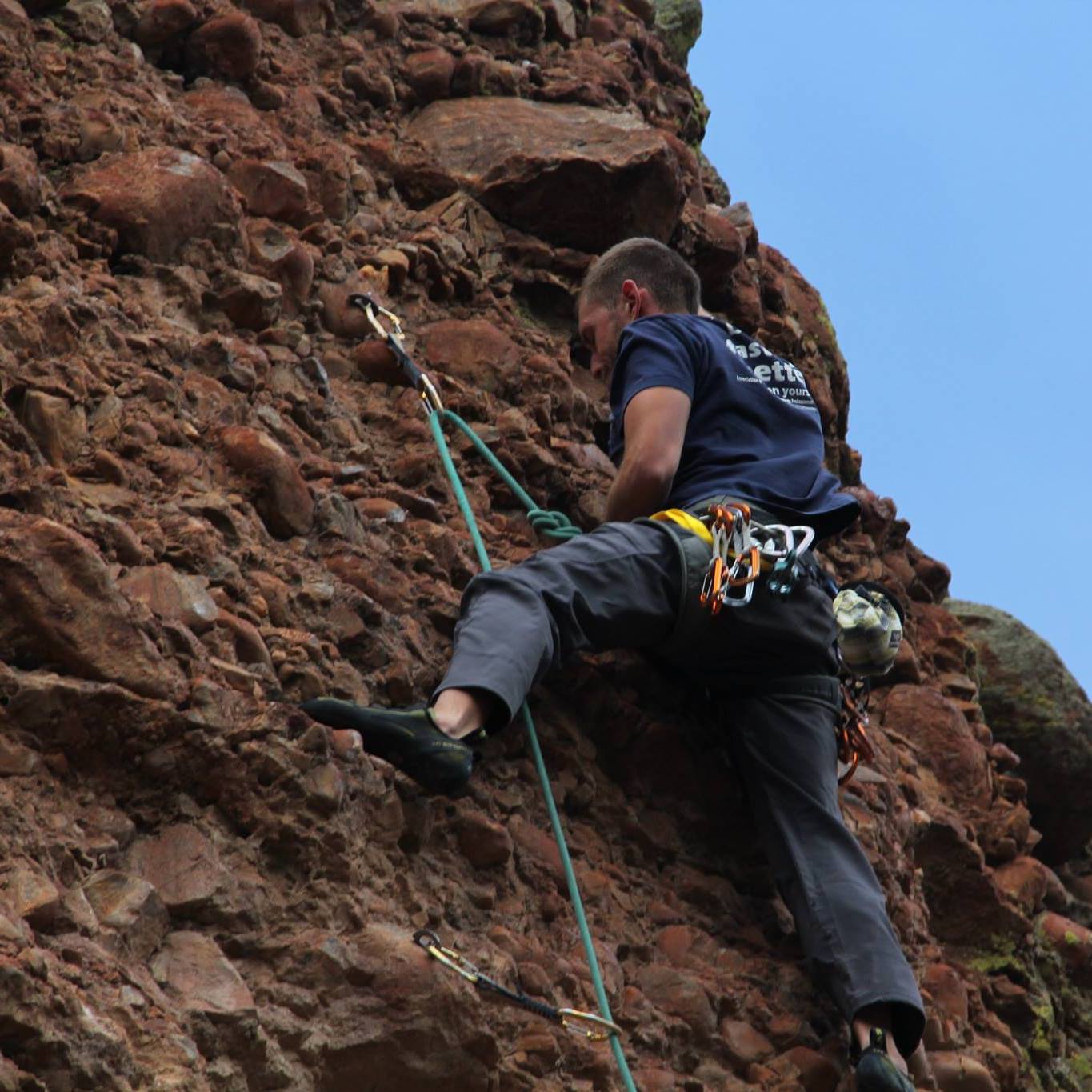 Here is some Q & A fun with Wayne:

Q: What is the biggest fear you’ve overcome?
A: I was scared of heights, which is in contrast to the rock-climbing thing.

Q: Do you have a favorite vacation spot?
A: It’s not so much a favorite spot, but I have a favorite trip that we took. Before we were engaged, we did a 2-week trip through all the National Parks from here to Banff in Canada. We
camped the whole time and did some rock climbing between here and there. Banff was my favorite.

Q: If you could do a different job for a day, what would it be?
A: It’s more of a past job. I was a tour bus driver in Glacier National Park and drove the Red Jammers! The drivers are nicknamed “Jammers”. My longest tour was 8 hours. We would go to
one side of the park, have lunch, then head back. I had to talk about the parks history and tried to make people laugh.

Q: Do you have a personal philosophy?
A: It’s time to nut up or shut up. Can you write that? I say that on climbs when I get scared or
shaky.

Q: What is your favorite animal?
A: It feels stereotypical to say this, but it would be dogs. I wouldn’t want to be a dog though, I’d want to be a monkey.

Q: Do you have a guilty pleasure?
A: I can sit down and eat a whole sleeve of Ritz crackers with Nutella! I can’t buy Nutella anymore because it will be gone in a day or two. 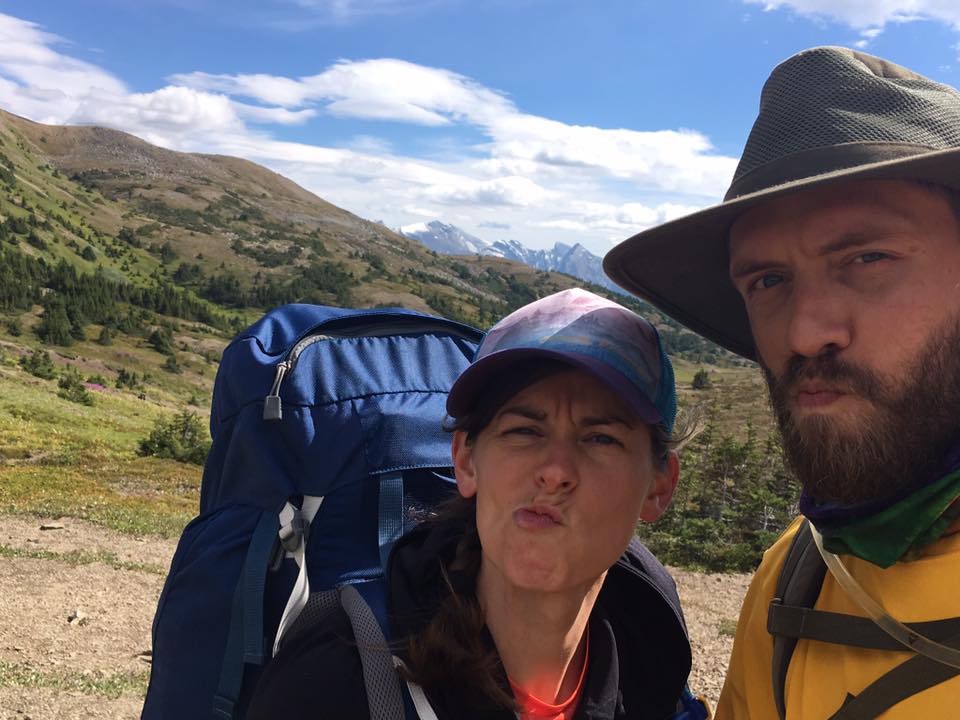