Bryan started in early July and told me he likes the pace at Anchor because he doesn’t like to be bored. He said his coworkers have been awesome so far and that there is truly a team environment. In his words, “I’ve been at other places who say they are but when the rubber hits the road, they are not. These guys have a positive environment so when you have a rough day you walk into the office, and everyone is joking then you snap out of it.” 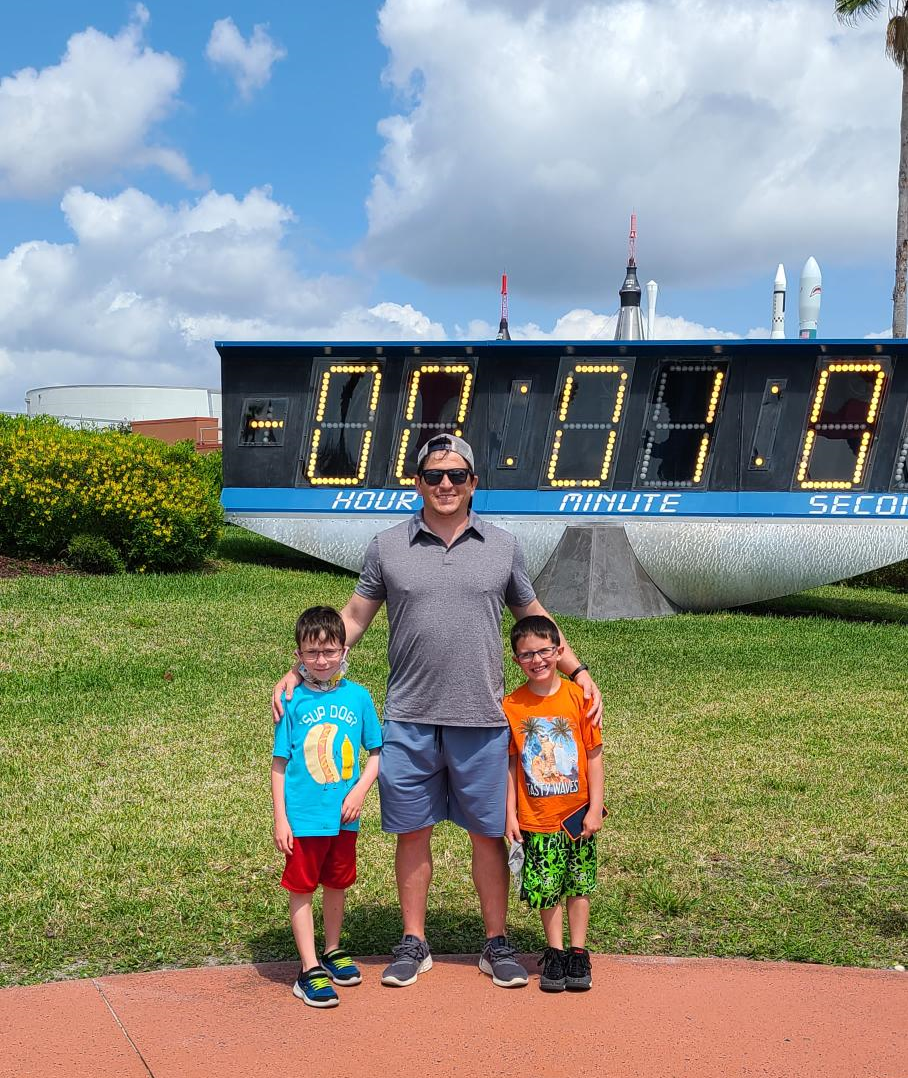 In his spare time Bryan loves hanging out with family and friends of which he has a lot in town. He says there is a lot of comedy in the family, ‘we’re really not very serious!”. He also loves doing anything outdoors with his wife of 8 years and his 3 sons ages 17, 9 & 7. He particularly enjoys taking the younger boys to the skate park for some scootering and has instilled a try then try again spirit in them so that when they stumble and fall they get up and keep having fun! Bryan’s other hobbies are working out, physical fitness and video games! The family has 2 cats, one of which is a rare breed called a Cornish Rex. He made it clear that the cats are his wife’s babies, but he likes them! 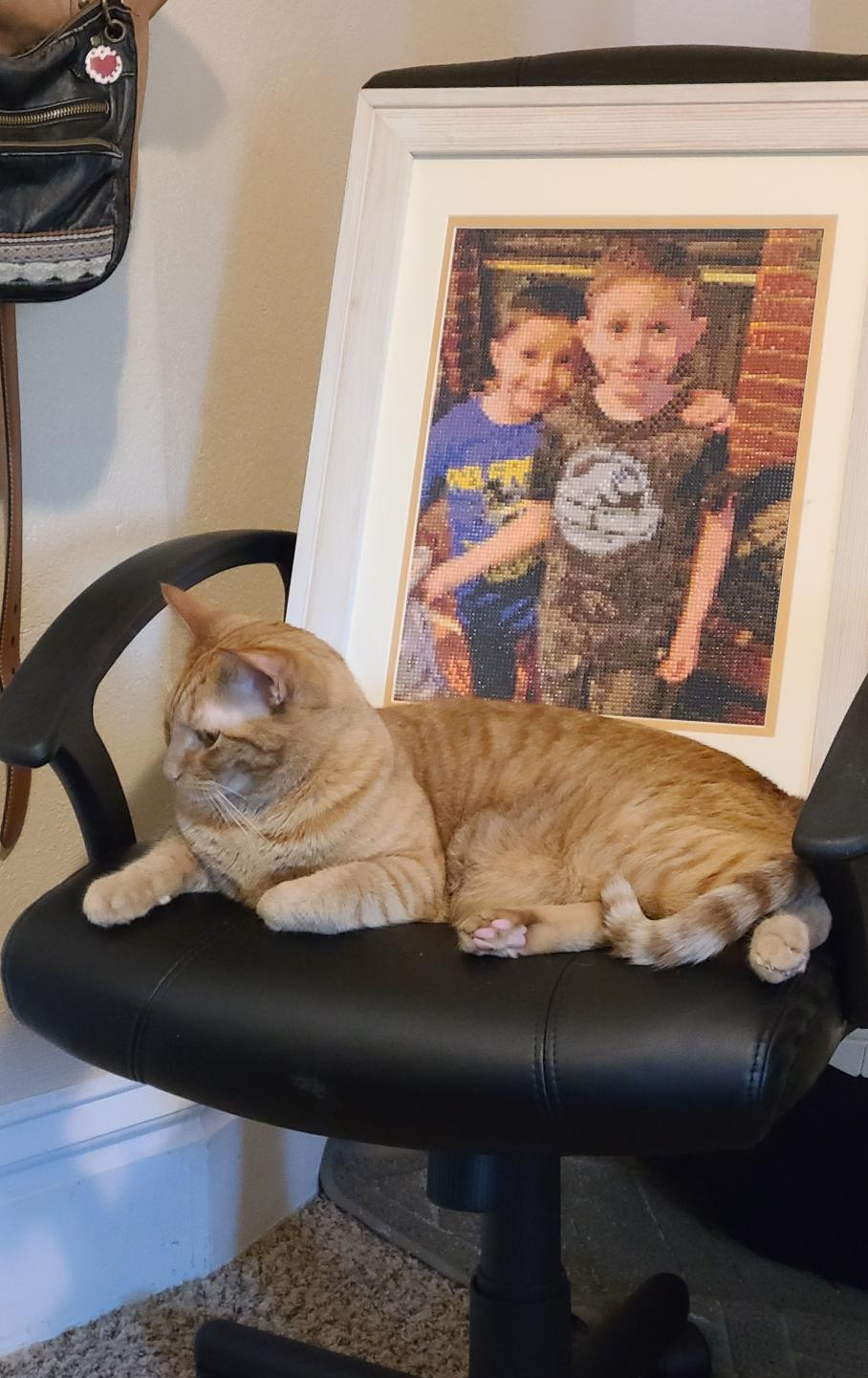 Here is some Q & A fun with Bryan:

Q: Who inspires you?

A: My mother. The reason being that as a single mom she raised all of us, worked 2 or 3 jobs, got her master’s degree and still made time for me.

Q: What is your favorite meal?

Q: Do you have a personal philosophy?

A: Something that I tell my kids is I’d rather fail 100 times than succeed on the first try.

A: My favorite animal is I would say alligators, I love alligators! I watched a lot of gator shows and I think they’re misunderstood.

Q: What is the best concert you’ve seen?

A: I just saw the Wu Tang Clan at the Mission Ballroom! Can I have 2 favorites? I saw 21 Pilots in Oklahoma City. Wait, I just thought about Red Hot Chili Peppers! I can’t pick 1, I’ve seen so many great ones!