Chris Heck has only been with Anchor a short time, since early July, but his connection with Anchor goes back to the early days! Years ago when Anchor was just Vince, the company that Chris worked for supported a mutual client and Chris was the IT liaison of sorts.

Chris moved on but crossed paths with Vince over the years and they collaborated a few times. When Chris saw Vince’s post on LinkedIn about some employment openings, he was curious as to what was going on and reached out to Vince. One thing led to another and after meeting with the members of our Leadership team, the rest as they say, is history. Chris is our new Director of Technical Services. 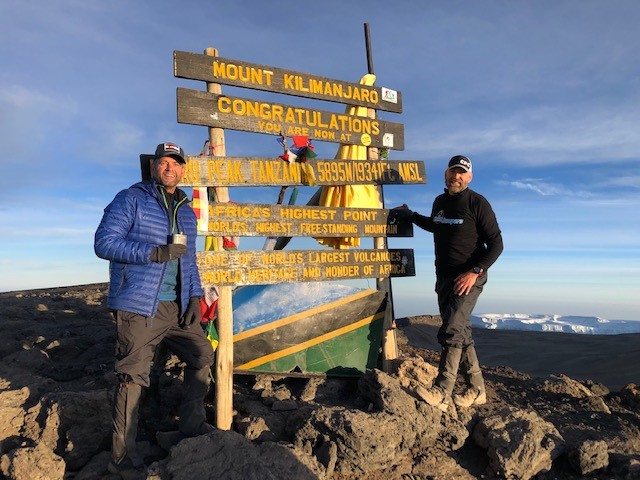 Chris and I hit it off right away as he also grew up on Long Island, NY only a few towns apart! Most importantly, we are both NY Islander fans! The other thing we have in common is that we both caught the same bug after visiting the west and decided in our adult lives to seek the mountains and outdoor culture fostered by the intensely beautiful nature out here in Colorado. Chris had visited Colorado to ski in the late 80’s and knew he’d like to live here but decided to try a smaller town and moved Salt Lake City for a few years where he completed his education. He made Denver his home in 1999 where he eventually met his wife at work when they were on the company coed softball team! 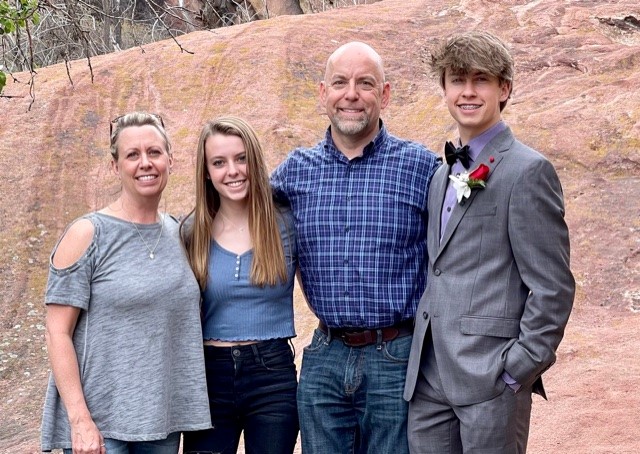 They now have a daughter going into her senior year and a son in his junior year, both in High School. They share their home with 3 dogs; an Australian Shepherd, a Yorkie who he emphasizes is his wife’s dog and tells me “if my wife is in the room no one else exists!”, and Blue Heeler cattle dog that was rescued from a reservation in New Mexico and was adopted by his family for Chris for his birthday last March! They also have one very tolerant cat! 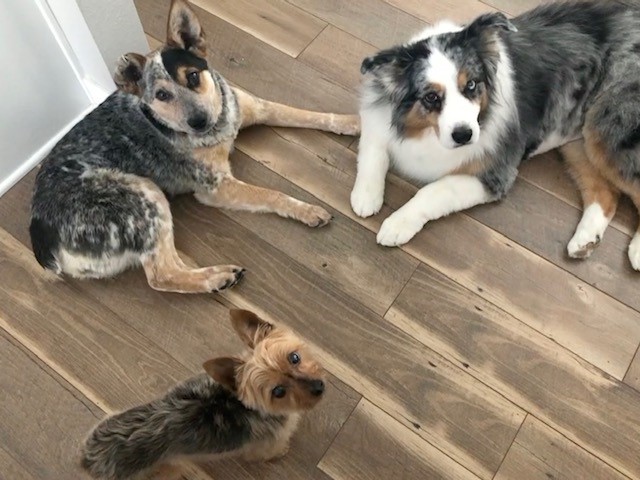 Like most who are drawn to the west, Chris loves the outdoors and spends his spare time skiing, hiking, biking, camping, golfing and is in pursuit of summiting all of Colorado’s 14ers!

Here is some Q & A fun with Chris:

Q: What is your favorite meal?

A: Pizza, hands down, every meal all day long! Pizza, pizza, pizza.

Q: Tell us something we don’t know about you!

A: My brother-in-law and I made a pact that for our joint 50th birthdays we would climb Kilimanjaro, so in September of 2019 we did a 5 day safari and 7 day trek up Kilimanjaro!

Q: Do you have a personal philosophy?

A: To never stop learning. My wife says I research the beans out of everything and anything. Never settle for status quo, continue to educate and learn.

A: Eagles. They fascinate me.

A: Sweets! Chocolate and candy. My favorite I guess are those chocolate covered cherries. You know, the ones with the juice in them?

Q: Do you have a favorite musician or band?

A: Van Halen. I’m dating myself!