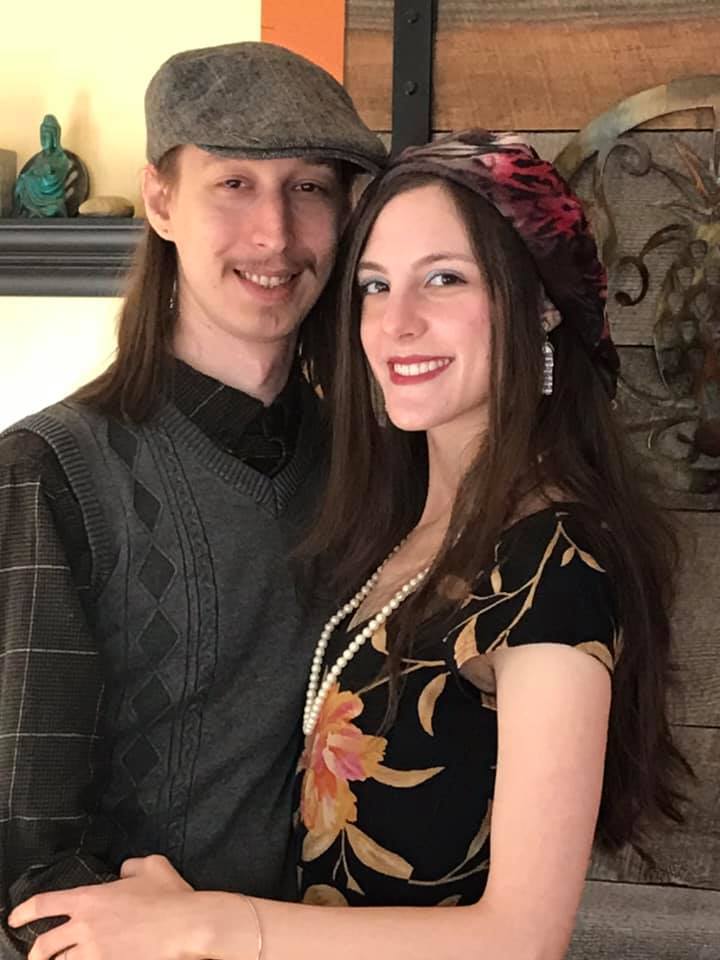 I would like to introduce you all to Terry Bolton-Williams! Terry joined Anchor in early January of this year and fit in so quickly that it feels like he’s been here much longer! From his very first client interaction he received excellent praise for his skills and demeanor. I will admit I too liked him from the start. He has a wonderful balance of friendly and professional, and also has what it takes to fit in with our team.

When I asked why he likes working at Anchor his response will sound familiar if you have read other Spotlight articles, it’s the family vibe. Terry said, “At first I thought I’d like it because of the tech, but really it’s more because of the family here. I came for the tech but will stay for the family. It’s more than any other job I’ve had and I have worked from home for 8 years.”

Terry lived in Ft. Worth, Texas most of his life. He spent some time in El Paso in his early teens but went back to Ft. Worth to get his degree in Computer Networking. A friend of his here in Colorado sensed Terry would enjoy a change of scenery and talked him into relocating here in 2015. It seems to me he owes that friend a debt of gratitude as it is here that he met his Fiancé, Autumn. In his words, his fiancé is “Amazing! She takes up my whole world, we do everything together!” They like to build things that blend her degree in Electrical Engineering with his programming skills. Most recently they used their 3D printer to make eyeglasses! They are more durable than most frames you can buy at the store and cost about a dollar!

Here is some Q & A fun with Terry:

Q: Who inspires you?
A: Linus Torvalds. He is a Finnish software engineer who created the Linux Kernel and pioneered Open Source Software. He wasn’t looking for money, he was looking for knowledge and fun.

Q: What is the biggest fear you have overcome?
A: Being unsuccessful. I feel at this point I’ve already become successful, and I will only become more successful, so I’ve overcome that fear.

Q: Do you have a personal philosophy?
A: Be a better person than your parents. It’s good for anyone. If you had bad parents, be better and if you had great parents be greater.

Q: What is your favorite animal?
A: Turtle! Have you ever heard the noise they make? (Authors note: I had not, so he mimicked the noise for me!)

Q: What is your favorite meal?
A: Gyros lately! I never knew I liked lamb, now I try to have them twice a week!

Q: Do you have a favorite concert?
A: Slayer! I was young, probably about 15. It was also the first concert I was ever at!

Q: Tell us about a guilty pleasure!
A: I guess that would be cake. I love pumpkin roll! Autumn makes it for me every year at Thanksgiving and Christmas. You can’t get it at a store, it has to me homemade!